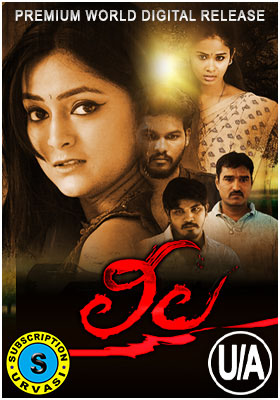 Suspense Horror Thriller...hitting direct OTT platform Leela', the horror-thriller, is produced by AM Basha. Before its theatrical release, the film will release on Urvasi OTT. Directed by Bala, it is produced by Royal Movie Creations. Actress Sneha Ganesh, the film's heroine, hopes that she will get due recognition with this film. "It was God's grace that I got to act in this movie. It was nothing but curious that I bagged the film," she said. The film will release on January 14 on Urvasi OTT. Vijay, Sandhya and others are playing key roles. Music is by Sri Mitra. Cinematography is by Kiran Dasari. Editing is by MNR. Genre : Horror comedy Thriller